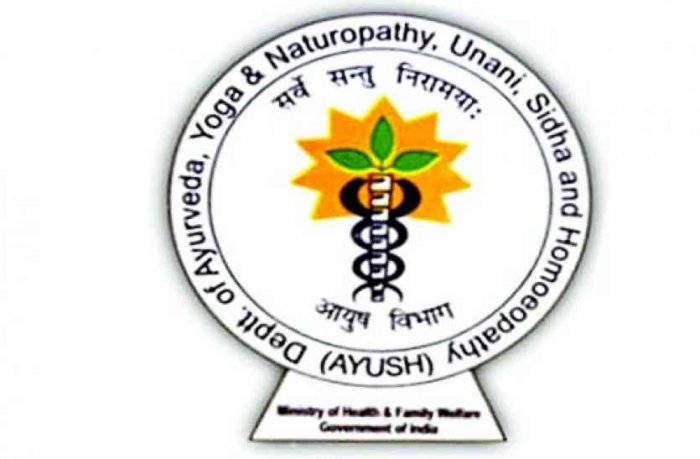 Ayurvedic dispensaries to be converted into AYUSH Health and Wellness Centres

In a bid to promote preventive health care under the National AYUSH Mission, ayurvedic dispensaries in 10 districts of the state, including Gurugram, are now being converted into AYUSH (Ayurveda, Yoga and naturopathy, Unani, Siddha, and Homoeopathy) Health and Wellness Centres (AHWCs).

As per the directives given by the Prime Minister’s Office in February, AYUSH ministry has to run 10% of the 1.5 lakh health and wellness centres as part of the Ayushman Bharat. As many as 12,500 AHWCs are to be functional across the country.

“Haryana is the first state in the country with 10 AHWCs,” said Manju Bangar, district AYUSH officer. “As per the directives, the already existing ayurvedic dispensaries are being converted into AHWCs. Through these centres, yoga will be promoted and a yoga instructor will also be appointed. Also, a diagnostic centre will be opened to conduct minor tests,” she said.

Health workers — accredited social health activist (ASHA) and auxiliary nurse midwife (ANM) — have also been roped in to expand the outreach of AHWCs. “Generally, ASHAs and ANMs are assigned under the health ministry. But now, they will also be working with the ayurvedic medical officer (AMO) who will now be designated as community health officer (CHO),” said Bangar.

On Monday, Keshani Anand Arora, state chief secretary in a video conference with the officials of the district administration took an overview of the ongoing preparation ahead of the inauguration of AHWCs. She said that the PM may speak with the staff present and the sarpanch through the video conferencing.