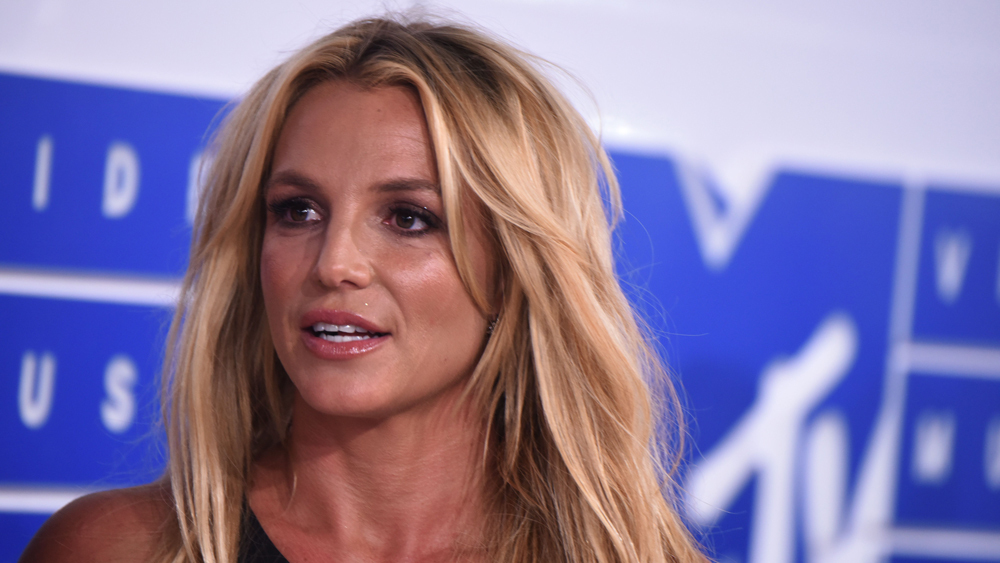 Britney Spears credits yoga with helping her to feel “stronger”. The ‘Piece of Me’ hitmaker took to Instagram on Sunday (04.08.19) to praise the hot yoga classes she’s been attending for the past four weeks, as she says she already feels “cleansed” and “stronger” after just one month of the exercise regime.

She wrote: “All I can say is thank you god for yoga … I’ve been doing hot yoga for four weeks now and I absolutely love it … it’s like shopping I wanna go back !!! Lol but seriously though I do I feel cleansed and after the first week I felt stronger ….. So Namaste (sic)”

The post comes after Britney – who has Sean, 13, and Jayden, 12, with her ex-husband Kevin Federline – recently said she has “so much to be grateful for”, despite having recently been in court to claim her father Jamie Spears committed her to a mental health facility against her will, in a bid to be freed of her conservatorship.

She said: “There is so much to be grateful for … jumping for joy like … Can you spot the differences ??! (sic)”

Earlier this year, the ‘Toxic’ singer spent time in a mental health facility, and was keen to get back to her sons when she was released.

A source said: “When she was in the facility, Britney spoke nonstop about going home and seeing her boys, and that is the very first thing she did. She wants to spend every moment she can with them and can’t wait for their summer break to begin. While everyone warned her to take it slow and give herself time in the facility, Britney missed her routine and just being in her own bed. She has come such a long way. She’s had years of therapy and care, and this time, she knew the signs when she needed help. With the support of [boyfriend] Sam Asghari and her father she made the decision to get help and she’s very proud of that.”

This article originally ran on celebretainment.com