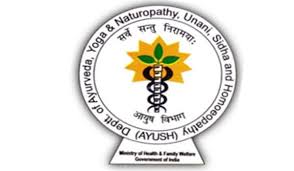 The conference was organised to provide a platform to all Ayurveda teacher across India ,from private, deemed, government-aided and government institutes, to express their opinion on challenges and matters affecting Ayurvedic education and Ayurvedic teachers.

“AYUSH is networking with other ministries like railway and labour for starting dedicated Ayurveda departments at their hospitals, which can provide new opportunities to budding doctors,” he added.