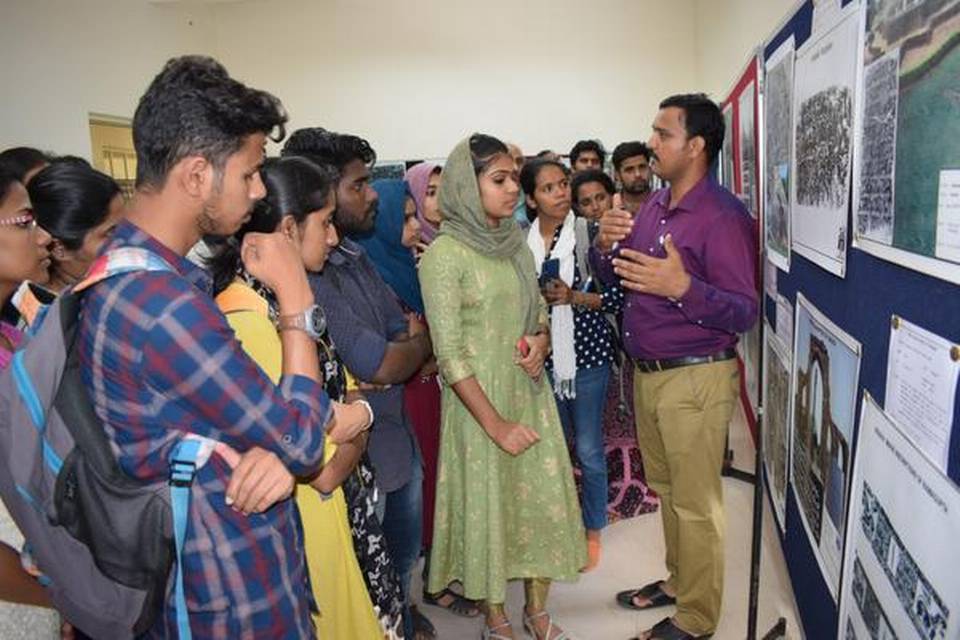 An exhibition of epigraphs organised jointly by the Archaeological Survey of India and Kottakkal Arya Vaidya Sala at Kottakkal recently provided a rare chance for professionals, students and teachers of Ayurveda and history to see the estampages of invaluable inscriptions.

The first of its kind in the State, the exhibition had a wide variety of epigraphs related to Ayurveda and health systems that existed in ancient and medieval periods of India.

The exhibition featured inscriptions recovered since 1887 throwing light on various aspects of Indian history from Ashoka’s period to the 17th Century. When Ashoka’s famous rock edicts of Girnar remained the oldest, the Amaravati inscriptions of Krishnadevaraya threw light on relatively modern period.

Many students who visited the exhibition stood in awe as they read the translations of Ashoka’s inscriptions speaking of two kinds of treatments: one for human beings and the other for animals.

S Nagarajappa, assistant superintending epigraphist from ASI, Mysuru, said that the inscriptions were in a wide variety of scripts. “We have epigraphs in Brahmi, Sanskrit, Telugu, Kannada, Tamil and Nagari script. Brahmi is in fact the origin of most Indian scripts,” he explained.