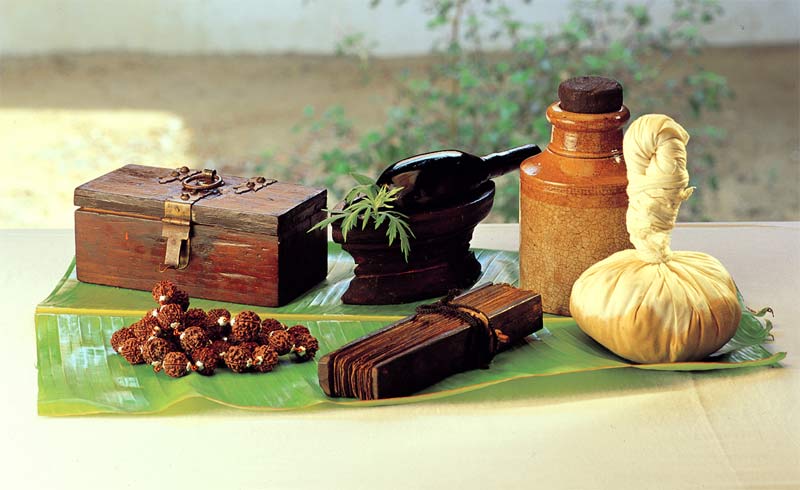 When ayurveda concepts are agreed scientifically

Scientific studies should work to prove that the concepts of tridosha and tridhatus are not just myths in ayurveda. These are some of the basic concepts of ayurveda. It is understood that the human body is based on the five elements of nature and this is a basic traditional concept. The five natural elements has been identified in Ayurveda as vata, pitha and kapha. According to ayurveda, the basic building blocks of the human body is made up of these invisible tridoshas. Ayurveda says that an imbalance in these tridoshas can lead to diseases. This has been proved by our rishis without any scientific help. Even though modern science is seen to have overpowered many traditional medical systems, ayurveda is seen to have merged successfully. It has been found that at the Centre for Cellular and Molecular Biology in Hyderabad that the tridoshas are closely connected to the human genetic systems. Thus scientists have proved that difference in tridoshas in an individual is due to the difference in their genetic framework. The trisdoshas were known to be referred to as ‘humors’ in the ancient Greek medical system. Right now, we need to correct our thoughts that only what comes from the modern world only is scientific and that traditional thoughts are all unscientific. Thus, we need to bridge this gap between modern and traditional practices. It is seen today that our government is doing all it can to promote ayurveda as just a health tourism. Ayurveda should not be just promoted for its health and prevention factors but awareness should be raised for its immunity building ability and its scientificness. Thus, our scientists should work to prove that the concepts of tridoshas and tridhatus are not just myths and are truths that can be proved scientifically.