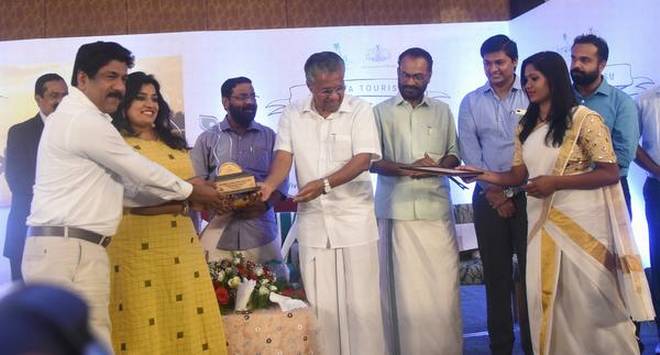 Kerala Chief Minister Pinarayi Vijayan has presented the Kerala Tourism Awards for Excellence in Tourism 2015-16 in Thiruvananthapuram on December 19; 2017.

Speaking at the function, the chief minister called for the development of a tourism culture involving public participation to improve Kerala’s prospects as a tourism destination. He observed that tourists would feel encouraged to visit the state if the people treated them with respect