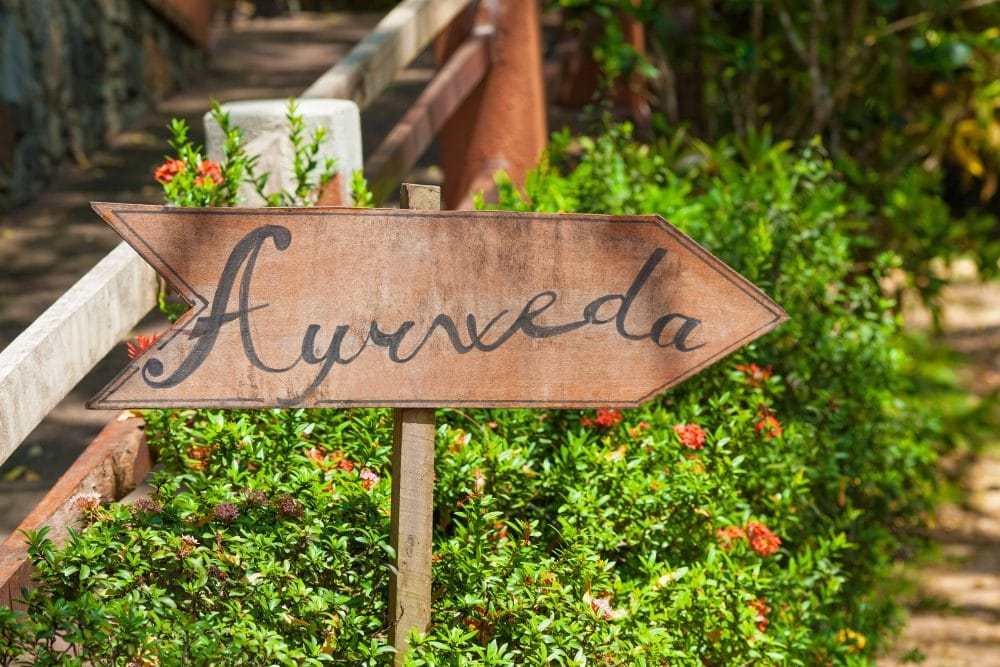 Concern is being raised regarding the draft of the new syllabus developed for Ayurveda by the Central Council for Indian Medicine. The syllabus, however, is said to dilute the current Ayurveda educational system. The council as well as the regulatory body for medical education in Indian systems of medicine has sought feedback ahead of introducing the syllabus in 2017-18.

Many teachers have signed a petition addressed to the Prime Minister seeking more attention for Ayurveda. According to Dr. Ram Manohar, research head at Amritha Vishwavidyalaya, the new syllabus should be framed keeping in mind that it was intended for the graduate program which is the base for a career in Ayurveda. He said that integrated subjects could be added at the PG level and multi-disciplinary subjects should be added at the PhD level. Experts claim that the idea that the new syllabus would enable graduates to practice in foreign countries was wrong. Another professor remarked that even Western medicine graduates are required to undergo examinations to get registered in other countries. Also, the number of Ayurveda graduates going to foreign countries is comparatively very less.

Nevertheless, the new syllabus is said to have 47 examination papers, as against 24 for MBBS and 29 for homeopathy. According to CCIM executive member, Udaya Kumar, students were not learning pure Ayurveda earlier. As per the new syllabus, number of segments has been introduced and hence there is increase in the number of papers. This will enable the students to learn pure Ayurveda subjects even though this could be a burden to the universities.