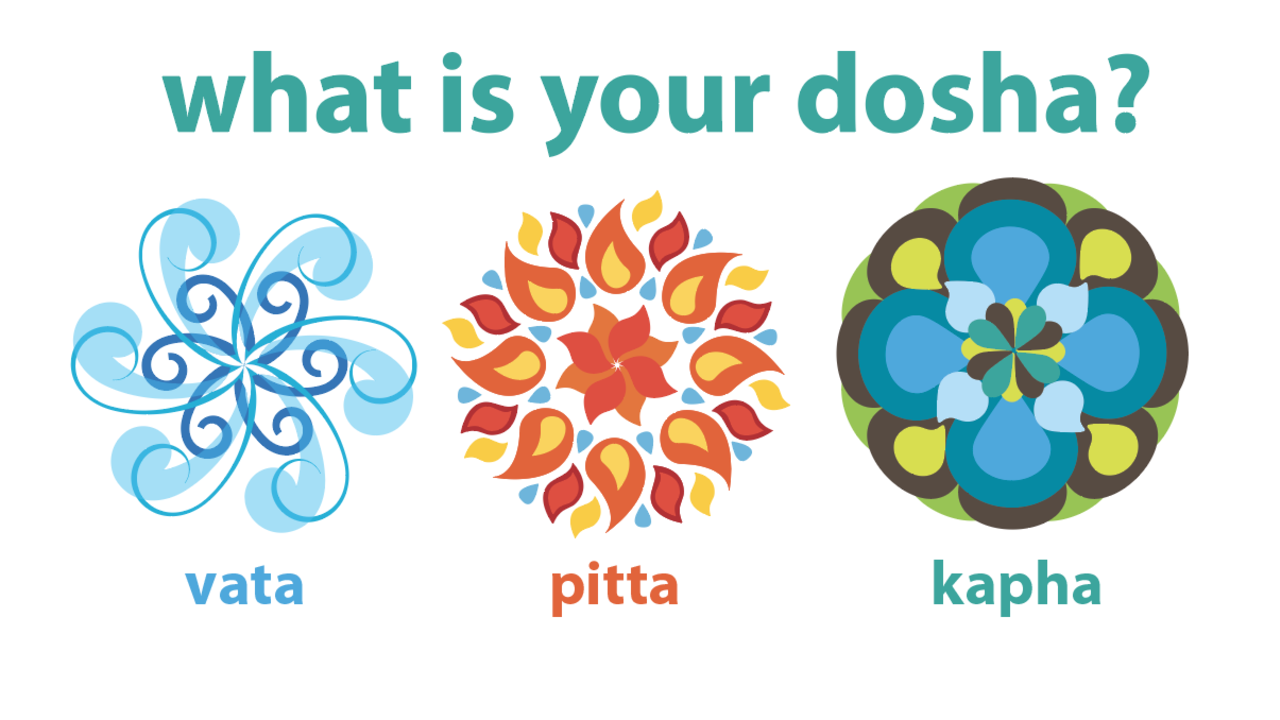 " Initiated primarily by the office of the Principal Scientific Advisor to the government of India, the program on Aurvedic Biology is now re-conceived and implemented by the Department of Science and Technology (DST). "

Ayurveda is the most ancient science of life and health that has its antiquity going back to the Vedic ages. It has provided a rich collection of cues for the modern investigator of science in the form of the concepts of body constitution, digestive processes, rejuvenation, seasonal adaptation of the body, taste etc. However the researches have greatly been dominated by studies on medicinal plants and the development of herbal drugs. The basic research employing modern biology, immunology and chemistry, investigating the concepts, procedures and products have received hardly any attention. This lacuna now calls for correction. Initiated primarily by the office of the Principal Scientific Advisor to the Government of India, the program on Aurvedic Biology is now re-conceived and implemented by the Department of Science and Technology (DST). It has constituted a Task Force under the chairmanship of Dr. M. S. Valiathan, National Research Professor, Manipal University. The DST, in this pursuit, has encouraged the individual/ group of scientists and experts to submit proposals on Ayuvedic concepts that would stimulate advanced studies as per the modern scientific protocols.

In the making is a new method of classifying humans using molecular makers based on Ayurvedic Biology. Disclosed by the chairman of the Task Force Dr. M. S. Valiathan, the venture initiates an inter-disciplinary approach to understand some of the concepts related to the area of study.

“One of the three important projects funded by the Task Force recently found a set of patterns corresponding to the Ayurvedic classification of humans on the basis of Vata, Pitta and Kapha using molecular markers”, he said.

Another team of researchers has been working on Rasayana with regard to cardiac hypertrophy. The team is hopeful that with more research, Ayurveda could master health sciences in the next 20 years, as new inventions and newer research literature could prosper. The emerging science of Bio-technology and Bio-separation generated hopes to excel in the development of better diagnostic tools and therapeutic application.

Promoting collaborative research with institutions abroad which are active in pursuing studies on traditional medicine and may have shared interests in the field, this endeavour hopes to develop infrastructural facilities, centers of excellence and other research paraphernalia. Offering fellowships, training opportunities, support for scientific meetings and workshops are also included in the plan so as to promote the HRD in the area.

The Task Force would set priorities, identify research areas and develop proposals that would endorse highquality work leading, hopefully, to major contributions, also improving the standards of health- care. It would ensure the smooth implication of the project, monitoring the process and evaluating the achievements, also preparing the action plan for advancing the work.

Reducing the need for medical equipment and diagnostic tools worth thousands of crores being imported every year too build expectations with the research prospects. The blood coagulation factor developed at the VIT-CBST to arrest bleeding in haemophilic conditions is an example of the medical leap that the community has successfully achieved. It should be emulated by all educational institutions, says Dr. Valiathan.

Ayurveda addresses an individual as a whole – a wonderful complex of body, mind and the spirit. Ayurveda recognizes each individual as ‘unique’ and it understands man as a microcosm of Universe, the macrocosm.

Ayurveda analyzes nature with its five- great -elements theory. It says, each and every existence here is composed of five elements:

Each body has five elements in it, in varied proportions, which makes everyone unique. A balanced state of these body constituents is health and the imbalance of these elements in the system is dis-ease, according to Ayurveda.

Five elements are manifested in an individual as three basic functional principles/energies which control all our internal functions, including that of the mind . These energies are known as three humors (doshas), viz. Vata, Pitta and Kapha. The whole science of Ayurveda revolves around these three principles.

The functional principle Vata is composed of two of the basic elements, viz. Space and Air. It governs all basic dynamic functions like breathing, muscle and tissue movement, heartbeats etc. It is the energy of action, transportation and movement.

Pitta is composed of elements Fire and Water. It governs digestion, absorption, assimilation, nutrition, metabolism, body temperature etc. It is expressed as gastric fire or digestive fire, action of enzymes and amino acids that play a pivotal role in metabolism, and the neuro-transmitters and neuro-peptides, which control thinking.

Kapha is composed of elements Earth and Water. It is the energy of construction, lubrication and nourishment. It is the “glue” that holds the cells together. Kapha lubricates the joints, provides moisture to the skin, helps to heal wounds, fills the spaces in the body, gives vigour and stability and gives energy to the heart and lungs.

In the physical body, Vata is the subtle energy of movement, Pitta the energy of digestion and metabolism, and Kapha the energy that forms the body’s structure.

Kapha is responsible for anabolism, Vata for catabolism and Pitta for metabolism. For example, it is Vata which helps you chew and swallow food; Pitta helps to process and digest what you ate. Vata moves nutrients into the cells and expels wastes out of cells. The cell’s structure is controlled by Kapha and it controls the secretions which lubricate and protect the digestive organs as well.

A healthy state indicates the harmonious functioning of the three humors in the body. As we mentioned above, each individual has a unique combination of these humors. By analyzing these varied combinations, Ayurveda simply classifies people into various types like Vata person, Pitta person or a mixed Vata-Pitta person etc., according to the dominant humor/humors in his/her body.