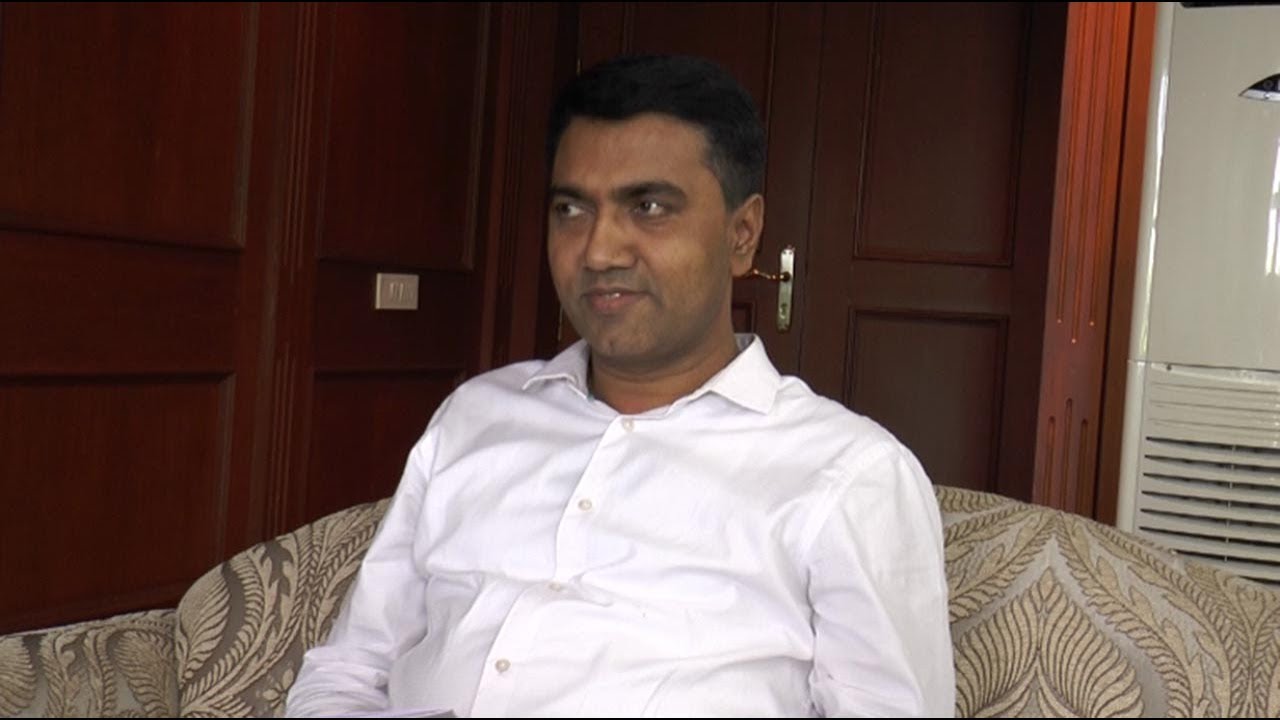 BJP youth leader, former Speaker of the state legislative assembly and an Ayurveda doctor; Pramod Sawant has been sworn-in as Goa’s 11th Chief Minister. Sawant, 45, holds a Bachelor’s degree in Ayurvedic Medicine from the Ganga Ayurvedic Medical College in Maharashtra’s Kolhapur district and has practiced as a doctor of alternative medicine in Goa. He has completed his Masters in Social Welfare from the Tilak Maharashtra Vidyapeeth, a deemed university in Pune. He assumed the top political mantle in Goa despite never having served as a minister in the state cabinet. Sawant has been elected to the state assembly on two occasions in 2012 and 2017 from the Sanquelim assembly constituency. Sawant, a Maratha by caste, served as a Speaker of the state legislative assembly from 2017. He rose up in the ranks in the Bharatiya Janata Party (BJP) through the party’s youth brigade and was one of the younger BJP leaders who was considered close to Parrikar.