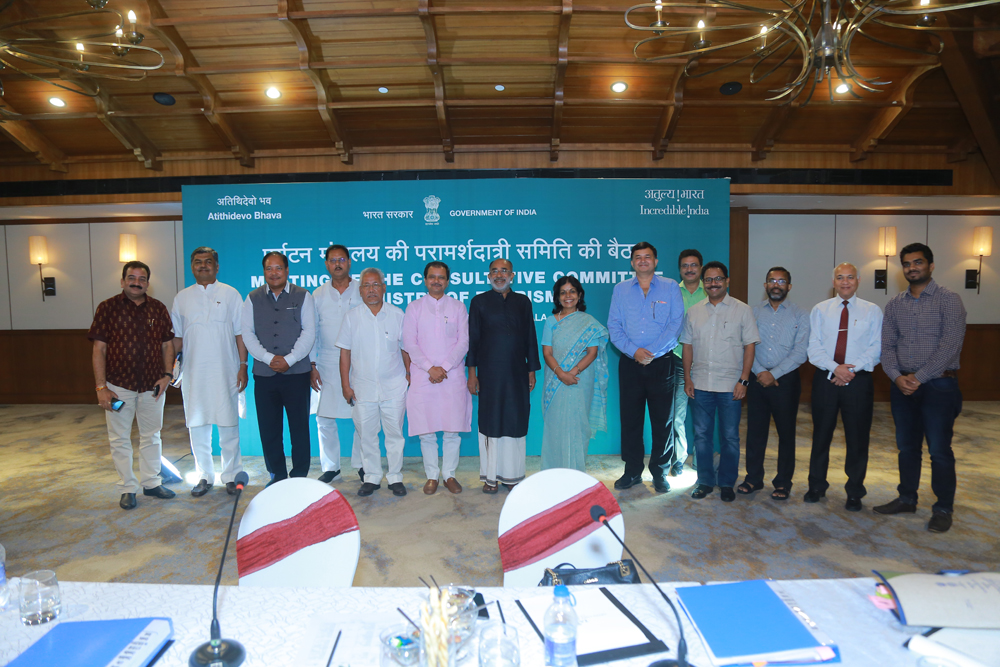 Flood impacts on Kerala Tourism industry an example for sustainable development of tourism in India, says a parliamentary panel

The damage suffered by the tourism industry in Kerala in the wake of the floods was among a range of issues that came up for deliberations at the Committee’s meeting in Kovalam on Monday, September 10, 2018. Shri K J Alphons, Minister of State for Tourism (Independent Charge), Govt. of India, while addressing the meeting, informed about the setback faced by Kerala Tourism industry in view of the recent massive floods in the state. He also told the members that such an adversity “should be taken as an example for development of tourism in a sustainable manner in the country.”