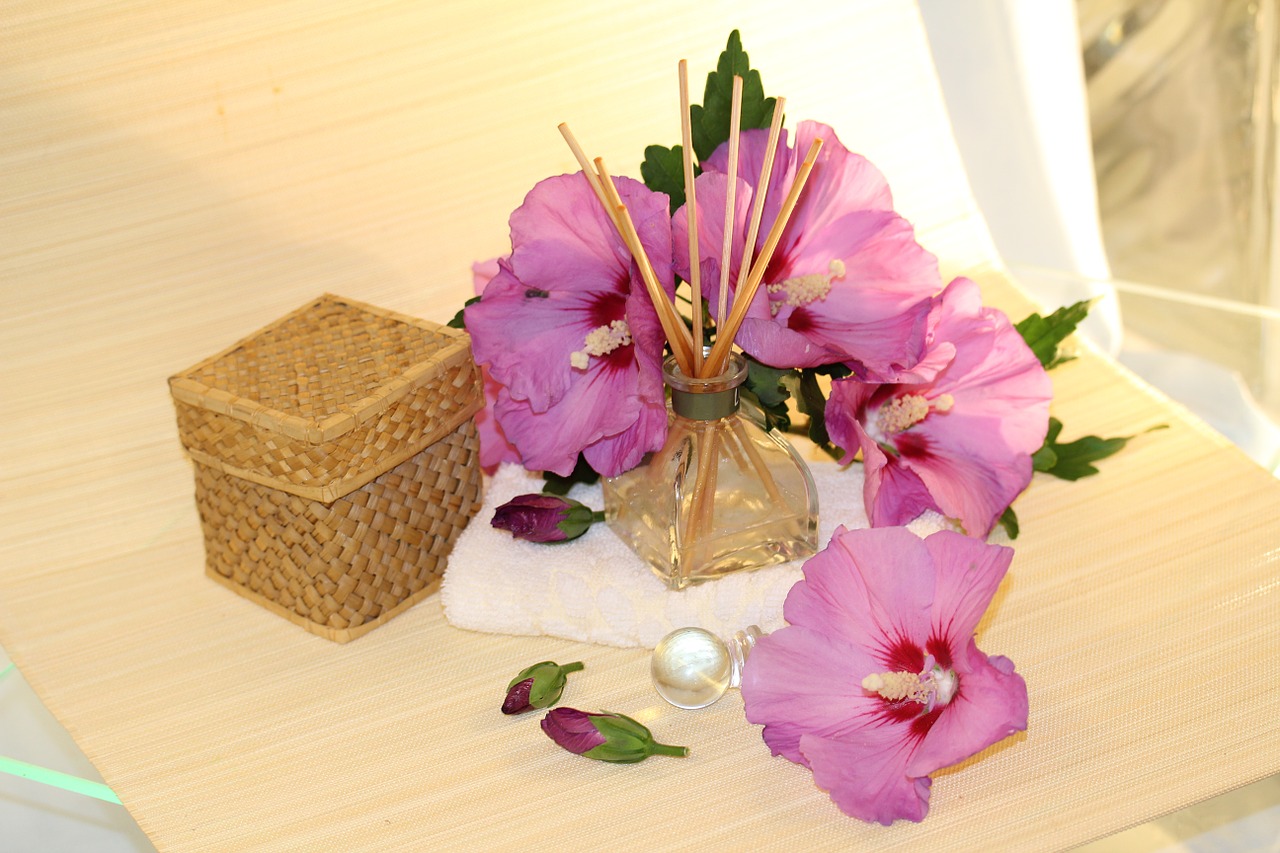 All the Way to Russia!

With the appeal reaching more masses, Ayurveda is now all set to make way to Russia soon. Led by the deputy health minister, a six membered Russian delegation is arriving Thiruvananthapuram to have a first-hand experience of the traditional medicinal practice with an aim to promote it back in their country. Minister Igor Kagramanyan and Sergei Kalashnikov, chairman of the Russian parliamentary committee on health, are arriving here Nov 2 and would be here for a week.

Visiting under the aegis of NGO Ayurveda Russia-India Association, the team looks forward to have talks with Kerala health and tourism authorities. They would receive an exposure to Ayurveda at his Poovar Island resort near Kovalam, said M.R. Narayanan, the NGO’s representative.

“The department of AYUSH (Ayurveda, Yoga and Naturopathy, Unani, Siddha and Homoeopathy), of the central Ministry of Health and Family Welfare is coordinating the visit. They will be taking care of the promotion of Ayurveda at the government level between the two countries,” said Narayanan.

Numerous resorts in the state offering Ayurveda packages for them are to be the biggest beneficiaries here. Once it gets approved, Russian insurance companies would reimburse the packages.

Discussions on Ayurvedic courses at Russian Universities too have come up this time.