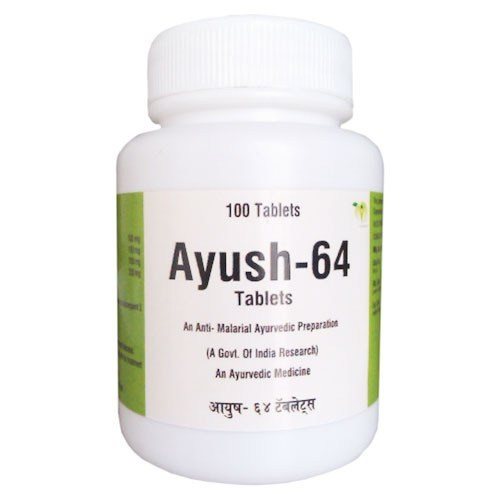 Malaria is a killer disease and can result in a lot of complications if not treated with proper medications. This life threatening disease is caused by parasite called plasmodium. It is one of the global killer disease specially in poor, forested, hilly, remote regions with few facilities. Every year about 2 million malaria cases are recorded as per the National Malaria Research Institute. Sometimes it spreads like epidemic and becomes fatal. It is known as Visham Jvara in Ayurvedic literature. Among all tropical diseases, Malaria is one of the most prevalent, destructive, widely spread disease condition and well known to Ayurvedic Physicians since ancient times. Description considering aetiopathogenesis, clinical features and line of management are detailed under Vishamajvara in ancient classical literature of Ayurveda. Considering its wide prevalance and developing drug resistance to malarial parasite, CCRAS has developed a polyherbal non-toxic, anti-malarial drug-AYUSH-64 through extensive pharmacological, toxicological and clinical studies.