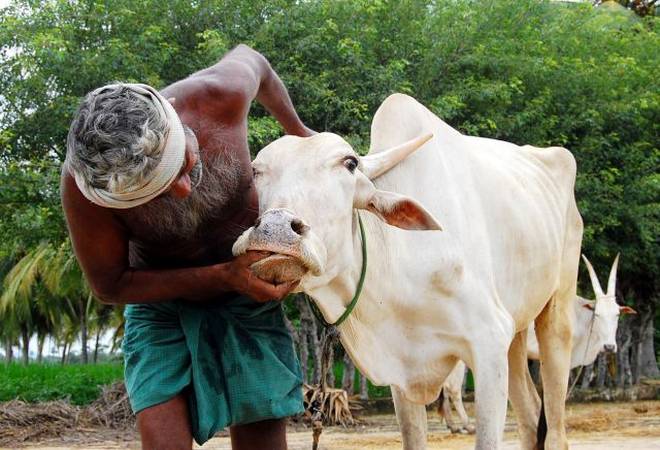 Several diseases like that of ruminaltympany disease (bloated rumen or paunch of the cattle) is difficult to be treated even by a veterinary doctor even though this is responsible for 20 percent of cattle mortality in the country.

It has been found that the use of plants to heal cattle diseases is a common practice in the tribal parts of Nagpur, Chandrapur and Gadchiroli districts of Maharashtra.

Around 46 plants have been identified to cure different diseases in livestock and this is used by many herbalists and cattle herders experienced in administering such plant-based medicines. These plants and medicines have been found to be highly effective in curing atleast 20 conditions, ranging from serious ailments such as foot and mouth disease, fractures and abortions to common conditions such as reduced lactation, eye or teeth problems and snake or scorpion bites.

However, there are limitations when it comes to contagious diseases and emergent conditions such as viral diseases, goat plague and blue tongue.

Also, diseases caused during the rainy season like hoof infections in case of horses are cured using different dosage of herbs rather than the prescription from a veterinary doctor. Tympany is cured by just mixing tamarind pulp or crushed leaves with a bit of oil and ash from cooking fires. This is then mixed with water and given to the animal to drink. Within 20 minutes, the most severe case of tympany is eased.

Also, herders regularly fumigate cattle sheds with neem or common wormwood (Artemisia vulgaris) leaves to remove insects and germs. Simple treatments for healing wounds, improving lactation and de-worming are usually carried out by the herders themselves using traditional herbs.
The help of traditional herbalists is taken only in curing complex diseases which require the use of different herbs that need to be boiled, dried and burnt.

Research found that while some herbs were commonly used, others were known only to a few herbalists. It was observed that while 48 of 60 herbalists used Daturametel for healing wounds, only five used Ficus bengalgenesis roots for dental problems.