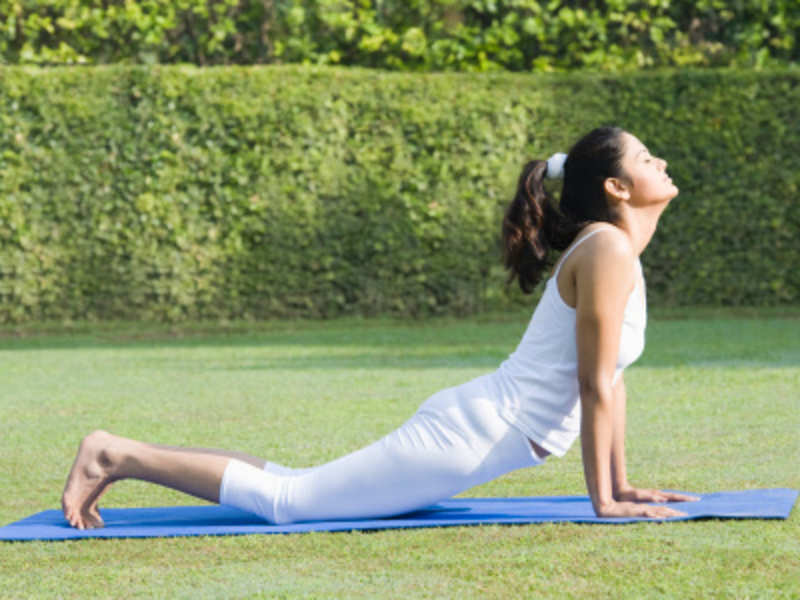 The 5th International Day of Yoga is just around the corner and the Modi 2.0 government is all geared up with extravagant plans to mark the occasion.On this day (June 21) Prime Minister Naredra Modi will lead the nation by participating in a 45-minute long mass Yoga event in Ranchi with at least 30,000 people in attendance, thousands of people are set to join him by participating in similar events, to be held simultaneously “at thousands of venues” across the country.To make the event a “grand success”, the Union government has chalked out a media outreach plan and a sustained campaign through various social media platforms, so that people come out in large numbers and participate in the event.The government is also in the process of launching a mobile application, ‘Yogalocator’, for the people to upload details about Yoga trainers, Yoga centres and free events “with a disclaimer for the information” to be made available on it.‘Bhuvan’, a mobile application developed by the ISRO, will be used to collect the detailed information of the location, participants, organisers, instructors and volunteers joining the mega event.Besides, the Common Service Centres (CSC) set up across the country under the department of electronics and information technology will be utilised to broadcast videos of the Yoga event on various platforms from at least 20,000 locations across the country, with a target of reaching at least 40 lakh people.“To ensure that the Yoga demonstrations of such large groups take place in a harmonious fashion, some of the most accomplished Yoga gurus of India came together and developed a Common Yoga Protocol which is essentially a specified sequence of Yoga Asanas of 45 minutes’ duration,” an Ayush ministry official said.As part of the government’s media outreach plan, Information and Broadcasting (I&B) Minister Prakash Javadekar on Saturday announced the institution of a new award — Antarashtriya Yoga Diwas Media Samman (AYDMS) — from this year to recognise the contribution of media in spreading the message of Yoga and promotion of the Yoga day event.“Media campaigns on yoga from June 10 to June 25 will be considered for International Yoga Day Awards,” Javadekar told reporters A total of 33 awards will be given—11 each for the print media, TV and radio channels. A six-member jury will consider the entries in all 23 official languages, he added.