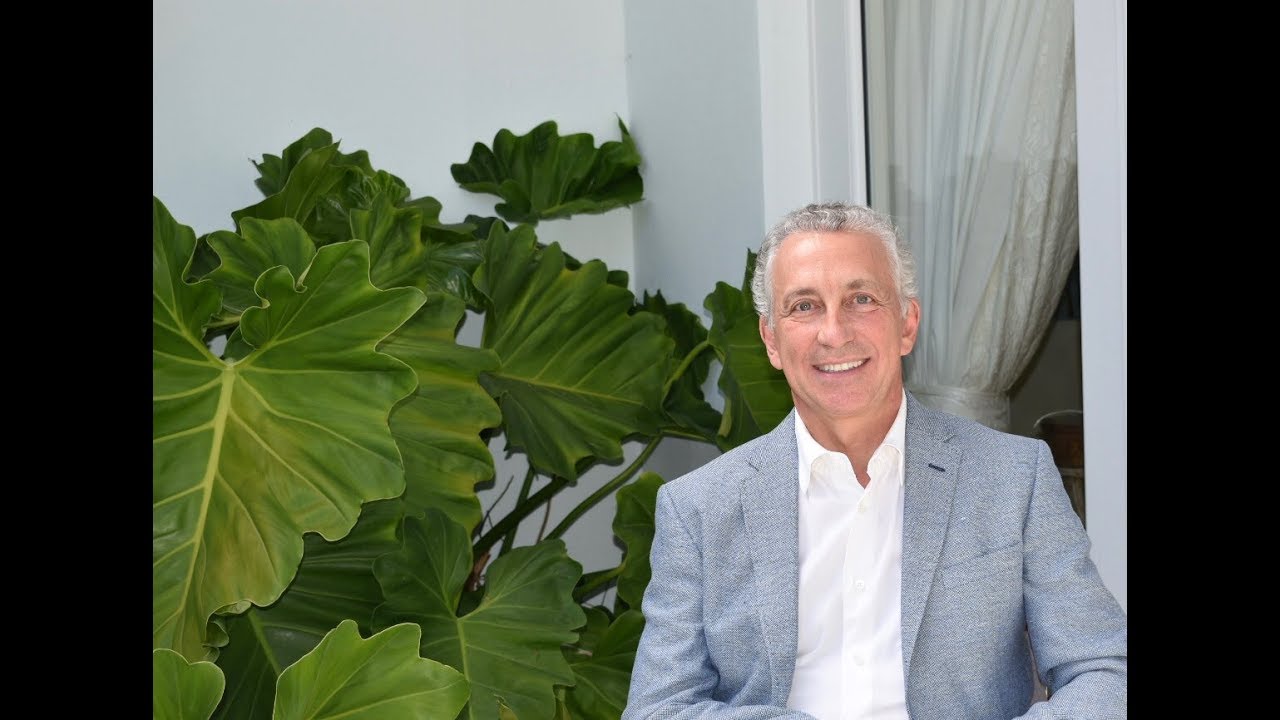 Ayurveda has been an age-old Indian medical system that is full of promises and values. This system has  been side-lined for some time now due to its poor significance such that its quality has not been promoted genuinely.  But now, a drastic change is witnessed and this system is slowly gaining foot-hold not just in our country but all over the world. Joining hands with this approach is the number of international and national conferences being held all over to spread the awareness and goodness of this traditional medical system. The several stakeholders of Ayurveda are also coming out to spread about the different wonder drugs and its treatment methods that is actually free from any form of side-effects. Through the different conferences on Ayurveda these drugs and the various treatment system of Ayurveda have gained popularity not just in India but also globally.

Vaidyagrama, the Ayurveda Healing Village at Coimbatore has worked towards this goal of promoting Ayurveda. To prove the point that Ayurveda is above allopathy or any other mainstream medical system, Vaidyagrama, the Ayurveda Healing Village at Coimbatore is organizing its 5th International Conference on Ayuveda.  This conference aims to explore the relation between man and nature which according to experts is the very essence of Ayurveda. The conference will be held from Dec 11 – 18, 2015. The various presentations, talks and debates of the conference will give importance on the relationship between the microcosm and the macrocosm which will eventually help in the daily clinical practice of an Ayurveda practitioner for enhanced positive results for the patient, for us, for the earth and beyond.

The conference will also throw light on how the qualities and movements of the nine planets and twelve constellations of the zodiac and other celestial influences impact human physiology and experience how we might detect those, their influences and how to improve our relationship with them.

This will thus be a platform for the seekers of knowledge to gain fruit from the effort of this conference. Knowledge thus imbibed will definitely be more efficient and effective.

The conference is an attempt to discuss and debate the various principles and practices of Ayurveda to better understand this interconnectedness between man and nature with a view to learn, to grow and not with a view of finding fault with each other.