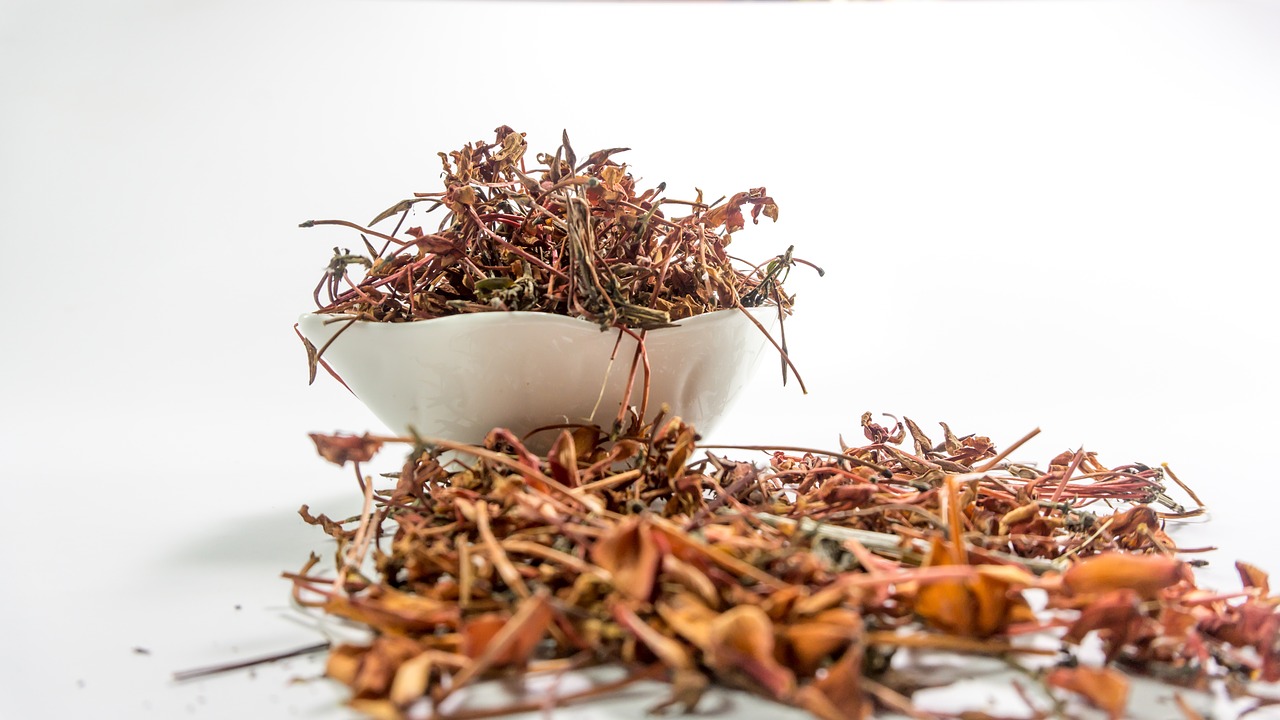 It seems that life is a commodity that can be purchased at a cost. Advertisements of Ayurveda products are exploiting our faith in the ancient science and our desire to lead a healthier and happier life endowed with youth and beauty. We are being looted by the money minded who make promises they know they can never fulfill. Any ethical business should result in profit for the seller as well as the buyer. Unfortunately, in the case of Ayurvedic products, the buyer ends up being the loser on most occasions. Worse, the perpetrators of such fraud escape legal action citing loopholes in the law. Things have come to such a pass mainly because of people’s ignorance of the principles of Ayurveda. They have wrong notions too, thanks to the sellers. For instance, Ayurveda is generally considered to be herbal. But actually, it is not. Ayurveda uses herbs, minerals and drugs of animal origin.

For example, the kastooryādi pill contains musk which is of animal origin. It also contains civet musk,
a drug of animal origin, and minerals such as red oxide, magnetic ore, borax, red arsenic (realgar or arsenic disulphide), antimony sulphide and cinnabar (mercuric sulfide). It also contains poisonous herbs such as aconite (Indian aconite, monk’s hood = Aconiyum napellus Linn. = A. ferox Wall.) It is generally believed that all Ayurvedic medicines are safe. Any medicine can be safe only if it is applied in a safe manner. The condition of a patient, his/her age, strength, stage of the disease, mode of application, time of administration, additives used, dosage, etc., are to be taken into consideration before prescribing medicines. For this, you need the services of a physician. No guidelines are followed when one buys medicines over the counter. Some say such medicines do not create any problems. If so, it simply means that it is not a proper medicine, that it is bland enough to be inert.

A medicine is a powerful material targeted at the human body and mind to amend the physiology, psychology and pathology. Hence it should be active. If not, it is bland and not fit to be considered as a drug. Over-the-counter products are not a possibility in Ayurveda if we go strictly by the principles. However, we have a lot of them in the market as the buyers are ignorant of the principles of Ayurveda and treatment procedures. The promise of miraculous remedies is just a tool to increase sales. Most of the advertisements are illegal, but the culprits often escape prosecution with the help of loopholes in the law. The fact remains that most of these advertisements are unethical as they are primarily intended to cheat the public.

Some advertisers claim that they have proved the efficacy of their products through research. Ayurvedic research is done at the academic and the industrial levels Academic research does not always follow strict norms followed elsewhere, and industrial researches sometimes produce questionable results. I have noticed one irrefutable fact about Ayurvedic research. It follows modern or western research lines which are incompatible with Ayurvedic ideas which are concepts, defying objective evaluation. Tall claims are being made by companies. A five-year old firm claims that it is backed by the tradition of many centuries. But Ayurveda is part of our common heritage. Many over the-counter products do not have any basis in Ayurveda. For instance, advertisements being flashed in the media project salt as being good for treating obesity. While talking about the properties of salty substances (Ashtānga Hṛdaya Sootrasthāna chapter 10, verse 4), there is no mention of their ability to reduce fat.

Many manufacturers claim that they are using not common salt, but rock salt (saindhava lavaṇa.) which has medicinal properties. Rock salt is nothing but common salt mined from the earth. People think that rock salt is potassium chloride. It is true that there is some potassium chloride in it as an impurity. This is there in common salt too. Moreover, rock salt contains many other impurities such as sand and mud. Any authentic book on drugs will tell you that rock salt is impure sodium chloride. The properties of rock salt mentioned in Ayurvedic treatises do not state that it will reduce fat (A.H.Soo.Ch.6.144). Also, mining of rock salt is minimal now. What is marketed as rock salt is made by adding impurities to industrially produced sodium chloride and pressing it to form rocky masses. If at all rock salt has some special property, the market sample of rock salt will not have any. In Ayurveda, there is mention of medicating oil with rock salt. The product is known as saindhavādi oil. There are two types of this oil — one used for treating fistula (bhagandara) and the other for cervical lymphadenopathy (apaci). None of these will reduce fat.

Another instance of applying salted oil on the body is for treating asthma and hiccups. This is done to prepare a patient for vomiting. The oil is applied on the body and the patient subjected to sweating by fomentation or sudation. This is to detach mucous and bring it to the gastro-intestinal tract. After sudation, he/she is given meat soup or curd to enable proper detachment of the mucous. Vomiting is then induced to eliminate the dislodged mucous. In the oil sold over the counter, this elaborate procedure is not even mentioned. Bhaishajya Ratnāvali of Govinda Dasa written in the 19th century is the latest authentic treatise on Ayurveda.

It has a separate chapter on obesity or diseases due to fat (medo-roga-adhikāra). The book prescribes certain formulations to reduce fat, but none of these contain rock salt. Ashtānga Hṛdaya Sootrasthāna (chapter 14, verses 21 to 28) deals with the treatment of obesity. But here too, there is no mention of rock salt. All the drugs mentioned in the text are for oral consumption, not for external application. The oils containing salt that are sold over the counter do not have any scientific basis. They seem to be innovations by manufacturers. Since these formulations have no basis in Ayurveda, the manufacturers should have conducted research to prove the efficacy and safety of the products. But they do not provide any information to this effect All they do is to repeatedly vouch that the product is Ayurvedic. Oil, rock salt and some of the other ingredients used in these formulations may be used in Ayurveda, but not for reducing obesity. Hence these products are not Ayurvedic. Many medicines sold as allopathic drugs earlier are now being sold as Ayurvedic drugs. They are sold not only in drug stores but also even in pan shops. The same is the case with over-the-counter “Ayurveda” products.

The manufactures proudly announce that their products are available in modern drug stores, Ayurvedic drug stores and even in departmental stores. Selling medicines in departmental stores is illegal and unethical. Ayurveda texts have laid down the rules for manufacture and sales of medicines. Charaka Saṁhita permits the study of Ayurveda by the business class (vaiśya) for professional purposes. In Rasa-ratnasamuchaya, a book on medicinal chemistry written in the 13th century, rules are laid down regarding the profit to be taken by the manufacturer and the commission to be granted to the physician when he purchases medicines for his patients. Such regulations are mentioned in Kautilya’s Arthasāstra too. This indicates that manufacture of medicines for sales is legal In the beginning of the 20th century, Kerala witnessed a major change in the field of Ayurveda. Till then, Ayurvedic formulations were tailor made, excepting certain emergency medicines in the form of pills and fermented products. But gradually, Ayurvedic medicines, including formulations with short shelf life, were made available in readyto- use format. This ultimately led to production of medicines without any scientific basis. In some cases, it has even created artificial demand.