India Tourism Development Corporation (ITDC) has appointed G Kamala Vardhana Rao as the new Chairman and Managing Director.
Prior to this, Rao, an IAS officer 1990 batch from Kerala Cadre, was the Principal Secretary, Kerala government. He has also served as the Secretary of Kerala Tourism in 2014-15. 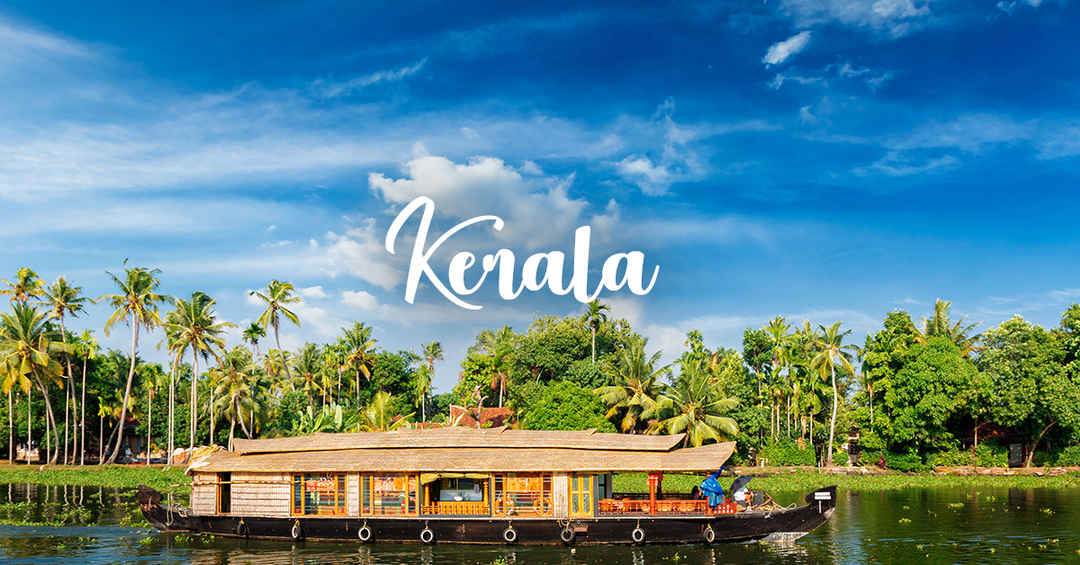 In a span of close to three decades, Rao has served multiple positions including Chairman of Indian Tobacco Board, Director of Fisheries Department, Director, Department of Tourism and Culture, Andhra Pradesh government.

But unfortunately for most of us our role as gardener has never been explained to us. And in misunderstanding our role, we have allowed seeds of all types, both good and bad, to enter our inner garden.